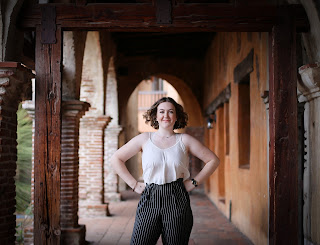 And finally finishing up this year of birthdays and birth stories is Sierra (or Bear as we call her)! The forgotten 2nd child (as she calls herself). My easiest baby, my hardest toddler and my loudest teenager! She really is a dream! 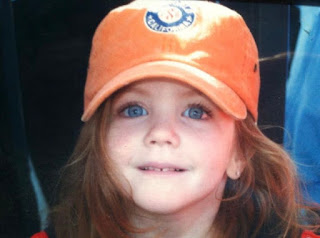 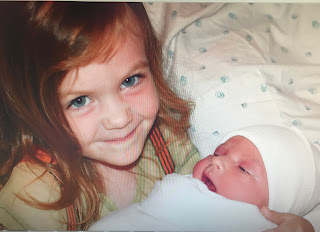 We actually started trying to get pregnant within a couple months of having Marina. We wanted so badly to have kids close in age and figured it would take us a bit. After 4 months of trying and when Marina was 8 months old, I got pregnant! We were so excited! Immediately Chris said that if it was a girl, he wanted to name her Sierra, after the mountain range. I hated it! It was too common and just not something I liked. Later that day while at Costco, Chris pointed at a mans shirt in front of us in line. The shirt had a company name on it called, Sierra Marina Boat company and was located in Lake Tahoe (Chris' favorite spot). From that moment on there was no convincing him of any other names. Trust me I tried!!! 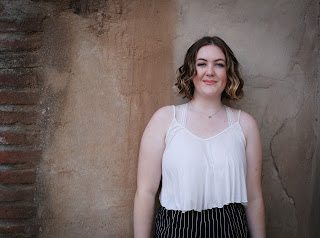 At our 20 week scan we were unable to find out the sex as she had her legs crossed the entire time. My pregnancy was so easy compared to Marina. I wasn't sick at all and had much more energy. It flew by! I was due with her December 15th. I was induced with Marina and since I thought that was normal and trusted my doctor, I agreed to be induced again (my whole school of thought on this has since changed). Chris chose December 7th because he loves the number 7. 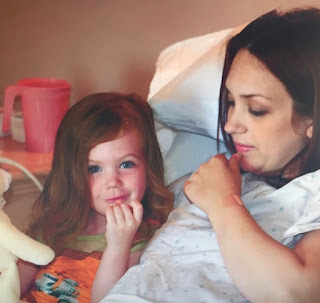 At my 38 week scan she finally uncrossed her legs and the doctor asked if we still wanted to know. I said no because I thought it would be fun to find out during delivery but Chris couldn't wait. We were so happy to have another girl as they would be 17 months apart and we hoped they'd be close. When we found out she was a girl Chris looked at me and said with absolute certainty "I know we are going to have all girls". The day before I was scheduled to be induced, my Mom and I went to Gymboree to find a come home outfit. In the store there was the most terrible, screaming, unruly little girl. She was hitting her Mom and going crazy. I was in shock as I had never seen a child act like that. As she tried to run out the store and away from her Mother, her Mom screamed, "Sierra get back here!"! I was petrified. I called Chris and told him that we couldn't name the baby Sierra, but he wasn't convinced. 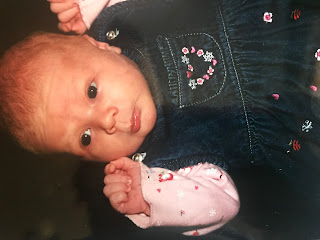 December 7th at midnight, I went in to be induced. I was hooked to pitocin and after things were underway, my doctor broke my water. I had an epidural at around 6am and around 8:45am I was told it was time to start pushing. 6 minutes and 3 pushes later I delivered the most beautiful 8.6lb 21inch  baby you've ever seen. She was so perfect and alert. My labor with her was so easy and quick! My parents and Chris' Mom brought Marina in to meet Sierra moments later and life felt perfect. 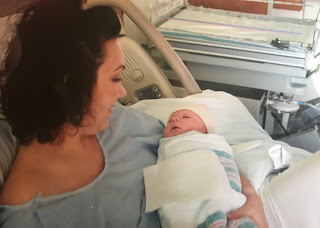 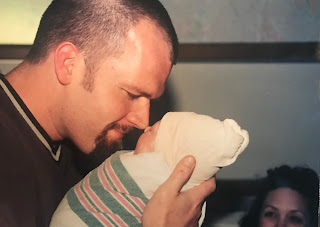 Sierra Kelley was such an easy baby. She slept amazing and was so easy going. Big sister Marina either loved her or was trying to kill her at different moments of the day. Sierra made 2 under 2 so manageable. Sierra as a toddler was a different story. She was so loud, aggressive, stubborn and unruly. She was constantly trying to run off and would throw the craziest fits. She was either incredibly sweet or incredibly sassy, Thank goodness this phase was so short and she was back to her normal self by 3. 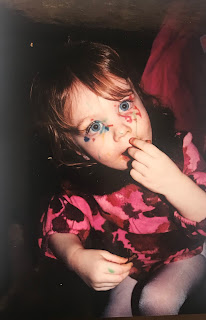 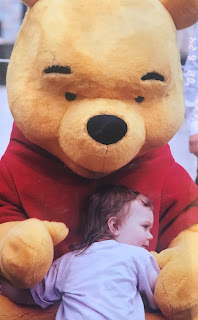 When she was 3 we moved to a new house. One morning at 6am while I was downstairs feeding a 2 week old Krysta, there was a knock at the door. I looked out the peep hole and saw one of my neighbors standing there in her robe. When I opened the door I saw a tiny little Sierra standing next to her. Apparently she had woken up and decided she wanted to play with the neighbor across the street and walked out the front door and knocked on their door. I was mortified. I immediately started crying thinking about all the things that could have happened to her and it was only made worse by my awful neighbors judgey tone. This was an early indication of Sierra's independence. 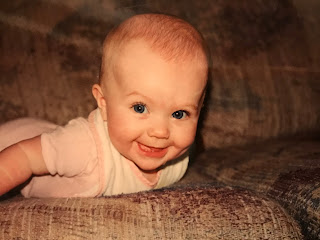 Sierra is so sure of herself. She's so kind and compassionate, She's everybody's friend. I used to have to tell all of her teachers not to forget that she is their student and not their friend, otherwise they would let her get away with not really knowing the material and still give her good grades. She so outgoing! She talks to everyone and is such a leader. She's still my loud child with a huge temper! But over the years she's gotten much more easy going. She's incredibly artistic and is thinking of becoming a hair stylist when she's older as a creative outlet! She constantly gets mistaken for the oldest or sometimes even the Mom! At 5'11" she is my tallest child (though I think a couple of them might challenge her as they grow). Sierra (and Marina) really were pivotal in me wanting a large family. They are so helpful and still are. I am so proud to be Sierra's Mom and can't wait to see where she goes in life! 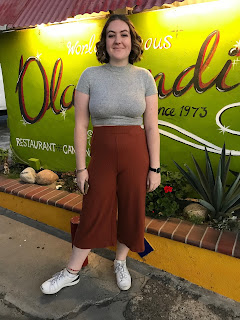 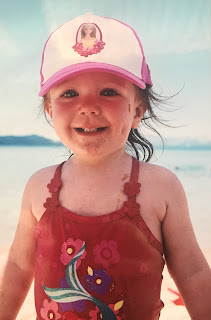 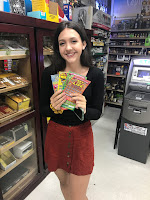 The big guy and I got married in August and immediately started trying to get pregnant! Much to our surprise 2 weeks later I took a pregnancy test and it was positive! We were so excited! I was 18 and really didn't have any thoughts except sheer joy! We made our 1st appointment and saw our sweet babies heartbeat! We bought little gender neutral clothes and started dreaming about our future!  During the 2nd week of October at 11 weeks, I started bleeding. I knew exactly what was happening and was crushed. We went to the doctor where it was confirmed we were losing our baby. Over the next couple days through tears and physical pain I lost our little gift. It was so traumatic! I didn't even know miscarriages were a common occ…
Read more 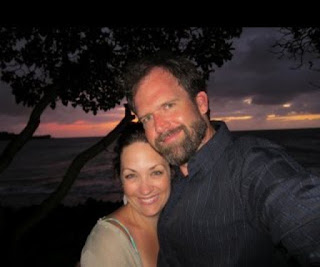 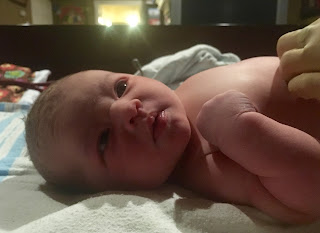